Biography
Erté studied art in Saint Petersburg, Russia, before moving to Paris in 1910, where he continued his studies at the Beaux-Arts Academy. Although he gained some renown as a fashion designer before World War I, his first major success came as a stage designer in the 1920s and 30s. His elaborate stage and costume designs were in great demand by opera, ballet, and theatre companies throughout Europe and the United States. His Art Deco designs for theatre, fashion, sculpture, and graphic arts spanned most of the 20th century, although his main strength was in his designs for music hall productions where he was able to indulge in his sumptuous and elaborate style. 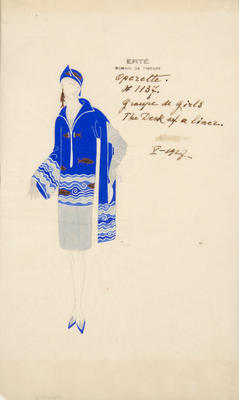 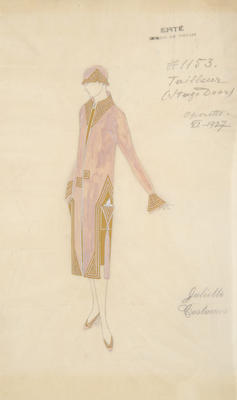 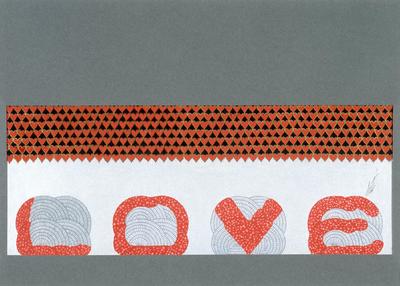