Biography
Rouben TerArutunian received a European education, first at Friedrich-Wilhelm University in Berlin, then at the University of Vienna and the Ecole des Beaux-Arts in Paris. He immigrated to the United States in 1951 and began his career here designing for television.
Of his goal as a designer, TerArutunian stated: "The major principle of my design is that I try to consider the character of the work I am supposed to make visible. This is really the designer's task. To take something from someone - an author, composer, choreographer - and make a physical space for it." (Theatre Crafts, October 1971) 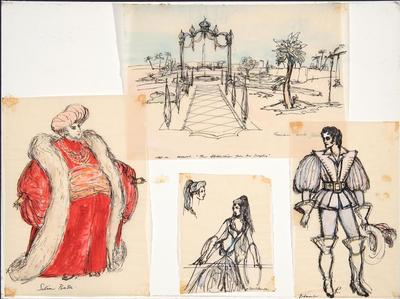 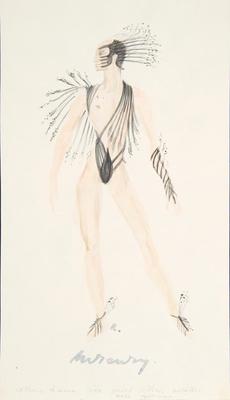 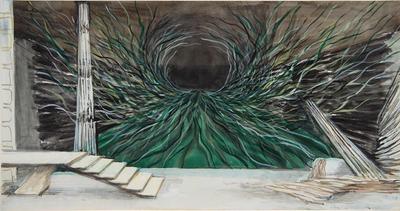 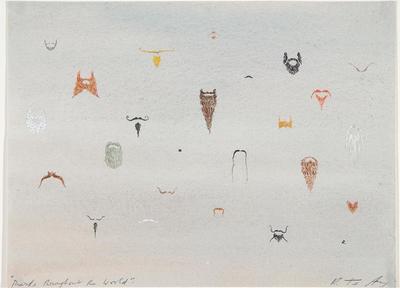 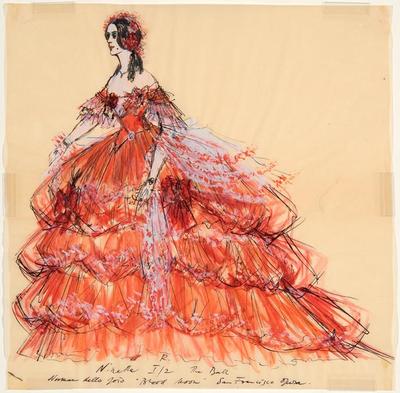 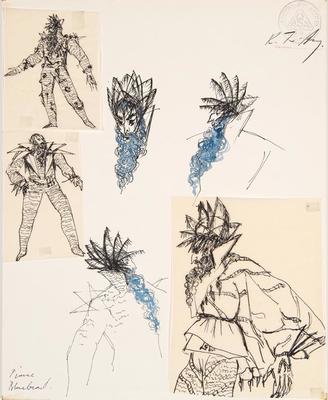 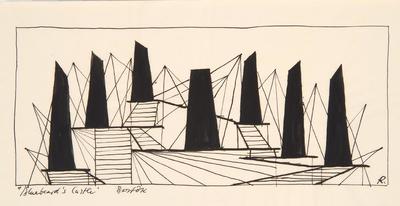 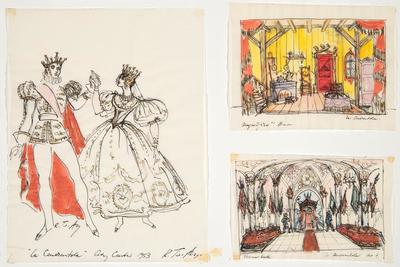 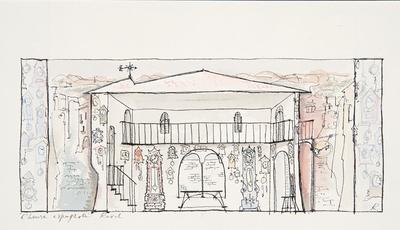 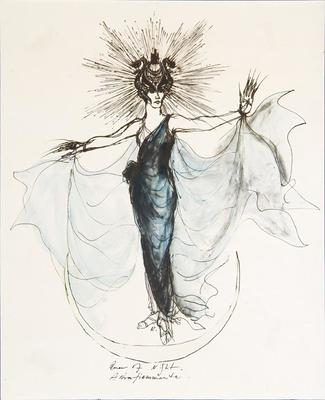