Biography
Oliver Smith first gained an interest in theatre while studying architecture at Pennsylvania State University. His architectural training is apparent in his precise and meticulous craftsmanship as a stage designer.
His prolific career in theatre began when he provided the designs for Agnes de Mille's Saratoga for the Ballet Russe de Monte Carlo in 1941. The following year, the team of Agnes de Mille, Smith, and Aaron Copland created the landmark ballet Rodeo. Positive response to Rodeo was so immediate and its impact so great that it is considered to have changed the course of the American musical theatre.
During this time, Oliver Smith met Jerome Robbins and Leonard Bernstein. This creative trio was to have a measurable impact on American musical theatre. In 1943, they produced Fancy Free and later transformed it from a ballet to a musical comedy under the title On the Town.
Smith's interest in ballet culminated in 1945 when, in conjunction with Lucia Chase, he assumed administrative control of the American Ballet Theatre, although he continued his work as a designer for theatre, ballet, and Broadway.
Success on Broadway came to Smith in the 1950s, when he designed sets for numerous productions including Paint Your Wagon, My Fair Lady, Brigadoon, and West Side Story. The increasing importance of dance in musical comedies at the time, along with Smith's understanding of ballet, combined to produce some of his most memorable desgins -- uncluttered and executed in a sophisticated, painterly style. 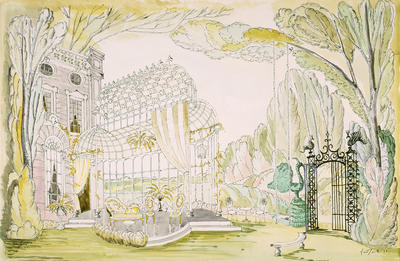 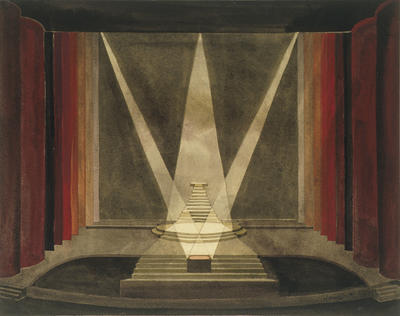 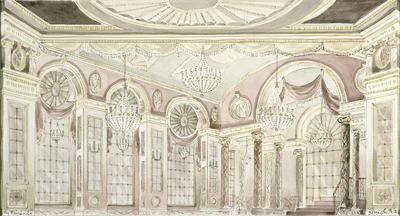 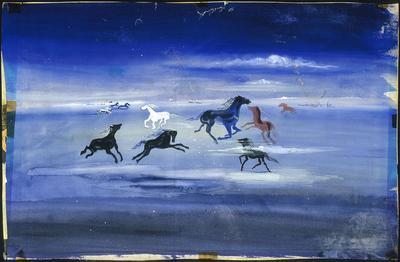 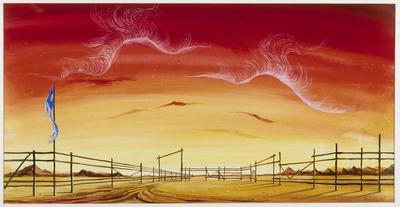 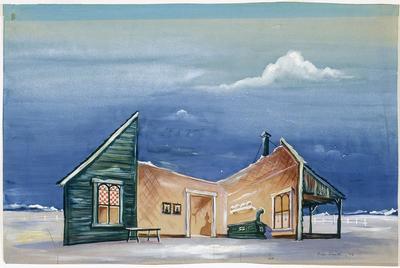 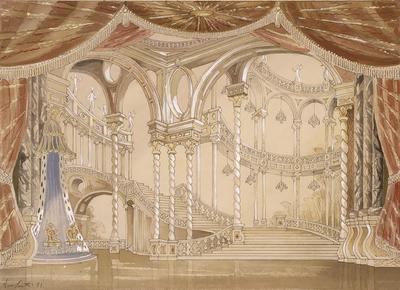