Biography
Wolfgang Roth was born in Berlin, Germany, and began his education as a painter at the State Academy of the arts there. He apprenticed at Erwin Piscator's theatre under the tutelage of Bertolt Brecht, who remained a prevailing influence.
After establishing his career as a stage designer in the German State Theatres and Opera Houses, he moved to Zurich in 1934, where he not only designed for vaudeville, variety shows, circuses, and theatre, but also added a stint as a clown in a European circus. In 1945, after becoming an American citizen, Roth began designing for Broadway and Off-Broadway productions, as well as the Metropolitan and New York City Operas. 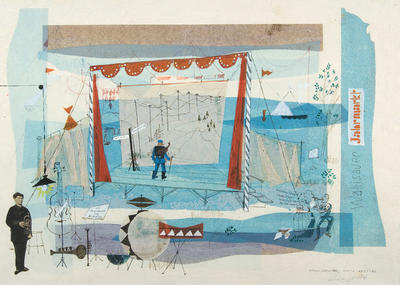 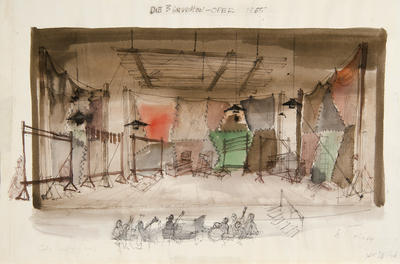 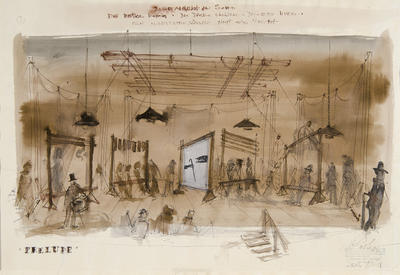 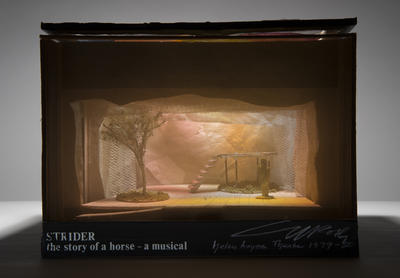