Biography
Raoul Pène Du Bois received most of his artistic education from members of his family, several of whom were distinguised authors and artists. His uncle, Guy Pène Du Bois, was a painter, and William Pène Du Bois, a cousin, was both an author and an illustrator.
As a teenager, Raoul Pène Du Bois was already beginning to design costumes. He did not design sets as well until One for the Money (1939). During his career, Pène Du Bois' projects included designs for theatre, musicals, the Aquacade for the New York World's Fair, revues for John Murray Anderson and Billy Rose, General Motors Motorama, and the Robert Joffrey Ballet.
In an interview with Dance Magazine (April 1967), Pène Du Bois stated that he preferred the proportions of the European stage: "achieved from the trial and error of a thousand years. The proscenium is higher than it is wide - unlike the American stage, which tends to look like an oversized fireplace." 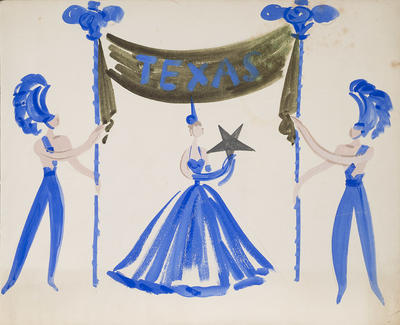 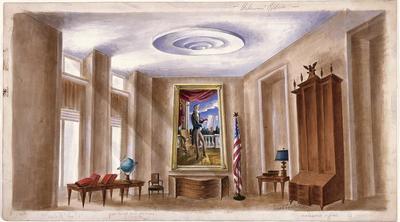 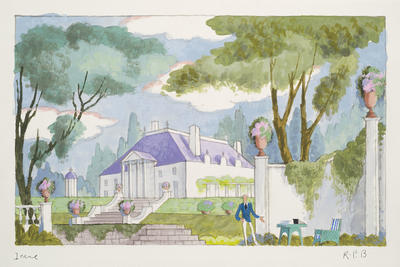 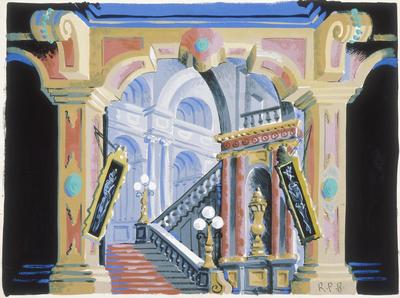 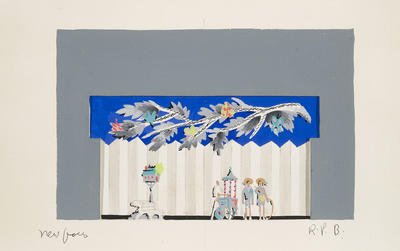 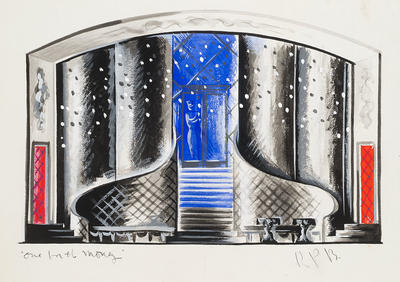 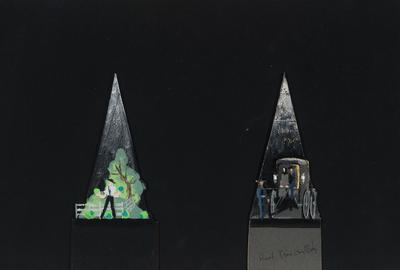 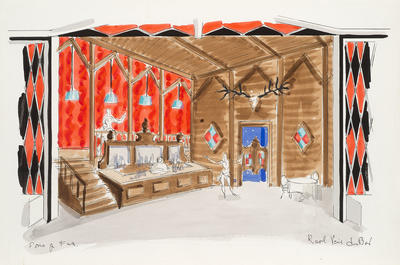 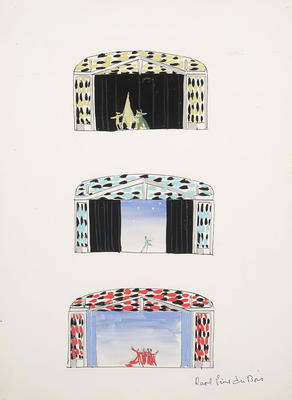 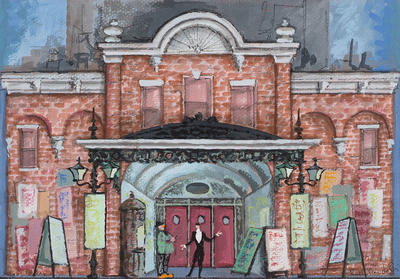