Biography
Beni Montresor began his studies in Venice with the heritage of Titian, Tintoretto, and Veronese. He later moved to Rome to find employment as a designer for the movie industry headquartered there. However, growing up in the Italian Catholic church had embued him with a sense of the magical and mystical, and Montresor did not find designing contemporary settings for film enough of a challenge. In 1960, speaking very little English, Montresor moved to New York to establish a new career in stage design. He began by designing for the operas of Gian Carlo Menotti, and eventually became known for his work in opera and ballet.

In May 1982, Montresor told Glenn Loney of Theatre Crafts Magazine "Opera designing is really translating the music visually to the stage...When I design, I think of myself as co-director. The visual elements -- sets, costumes, props, lighting -- determine much of what happens on stage." 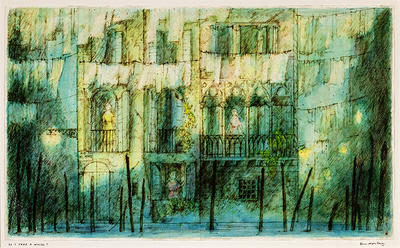 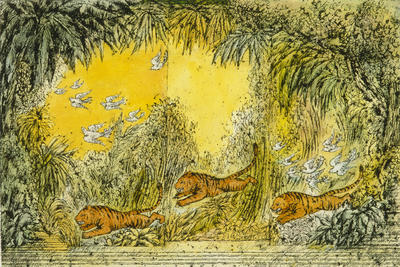