Biography
Karl Eigsti, an Indiana-born designer, received his Bachelor of Arts degree from American University in Washington, D.C., and won a Fulbright Scholarship to the University of Bristol, England, where he received his Master of Arts degree. During his two years abroad, Eigsti immersed himself in the British theatre explosion of the early 1960s.
In general, Eigsti is more interested in creating an archetypal space whose mood can evoke a specific place in the viewer's mind. The space is held together by selective details and fragmented images that coalesce into an illusionistic whole. Eigsti's design process includes all of the usual elements, from rough sketches to finished models, but he feels that," The drawings, the models, the sketches, everything you do is merely an indication of something. You're not going to know what it is until it gets up." 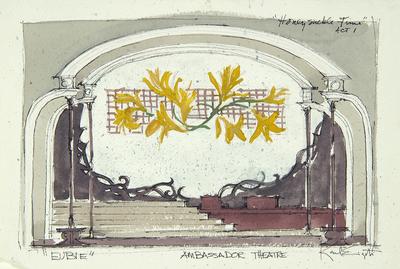 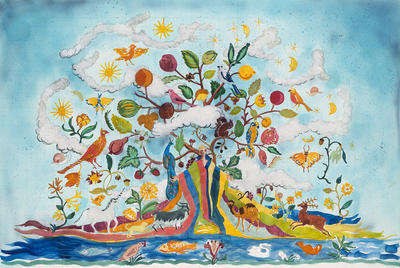