Biography
Born in New York City, Paul dePass attended the High School of Music and Art, the Cooper Union, Carnegie-Mellon University, and Sarah Lawrence College. dePass began his Broadway career in 1978 with his designs for Your Arm's Too Short to Box with God. Other Broadway productions have included revivals of Brigadoon and Oklahoma! as well as the original productions of The Tap Dance Kid and Oh, Brother! He has also designed for Off-Broadway productions, national tours, regional theatre, film, and television programs. 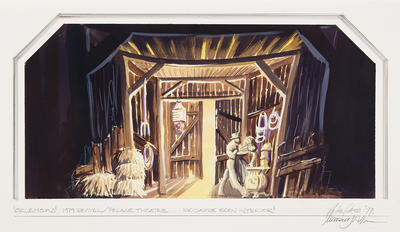