Biography
Boris Aronson was born in Kiev, Russia (now Ukraine), and was educated at the State Art School, School of Theatre, and the School of Modern Painting in Moscow, where he studied under Alexandra Exter.
After coming to the United States in 1923, he began designing sets for experimental Yiddish theatres in New York. In 1932, he made his debut as a designer for Broadway, eventually designing nearly 40 productions.
Aronson's knowledge of the art of Marc Chagall (having authored two books on him) made him the natural choice for designer of Fiddler on the Roof. The title of the musical comes from a famous Chagall painting, and Chagall was known for painting scenes of life in a Jewish village. Aronson tried to capture the "emotion of Chagall's paintings" and incorporate them into the scenery. 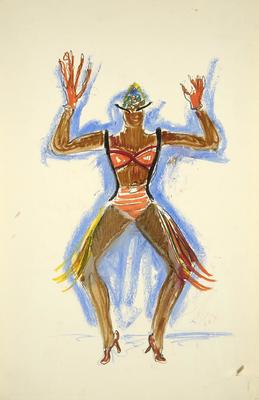 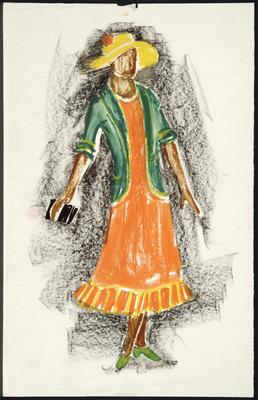 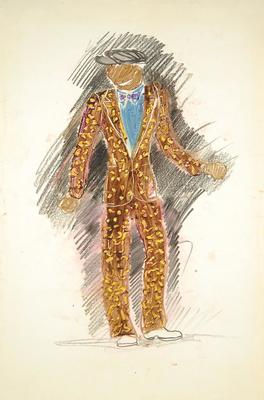 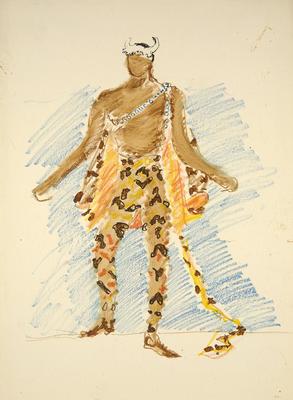