Date of birth
Date of death
Place of birth
Shanghai/China

Biography
Ming Cho Lee, born in Shanghai, China, received his early education attending various mission schools there. His first art training was the study of Chinese landscape painting, providing a basis for much of his later work. In 1949, he came to California to study at Occidental College and went on to a short stay at UCLA. After that, Lee went to New York to work as an assistant to Jo Mielziner periodically from 1954-58. After leaving Mielziner, there followed productions for the Peabody Institute of Music in Baltimore, the New York Shakespeare Festival, the City Opera, and several regional theatres. It was during this time, at the Delacorte Theatre of the New York Shakespeare Festival that Lee, at the age of 34, created a set for Sophocles' Electra that marked a turning point in American theatre design. Although the individual elements of the design were not new, Lee's combination forged a new style and created a new vocabulary: the pipe and scaffolding setting.

Lee has never totally rejected illusionism in his signature style, but he feels that scenery should define the finite space of the stage. "The stage is not flexible and limitless. It is a finite space, and I am happiest when I am showing the finite space" - Lee in American Set Design, 1985.
Lee has taught design at the Yale School of Drama since 1969, and before that, taught at New York University. In 1985, Arnold Aronson pointed out that in his capacity as teacher in mentor, Lee trained at least 50% of the individuals who comprise the bulk of working American stage designers, and almost all the others would admit that they were influenced by his style and approach in some way. 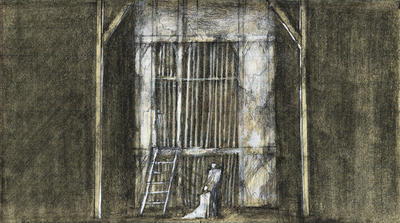 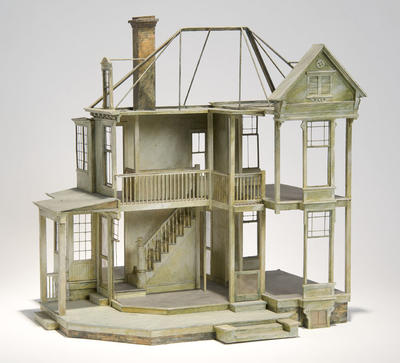 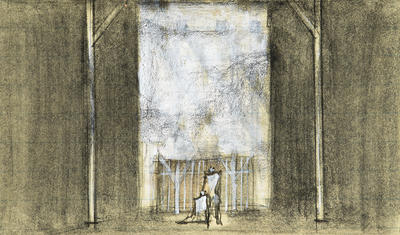 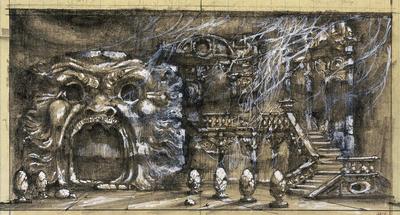 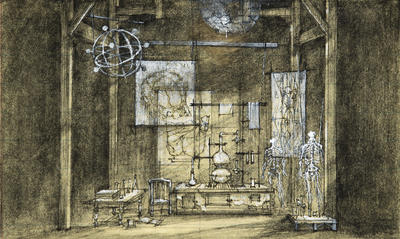 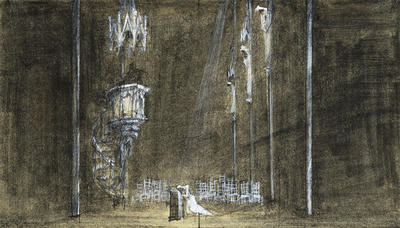