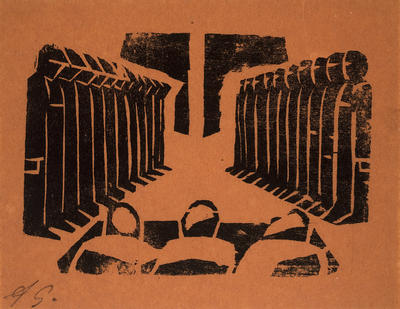 The Unjust from Siqueiros: 13 Grabados

The Unjust from Siqueiros: 13 Grabados