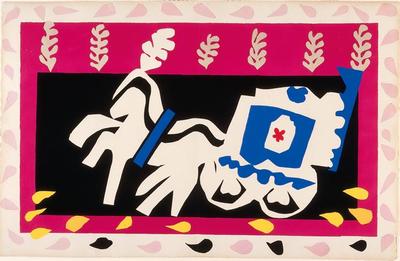 L'Enterrement de Pierrot (The Funeral of Pierrot) from Jazz

L'Enterrement de Pierrot (The Funeral of Pierrot) from Jazz