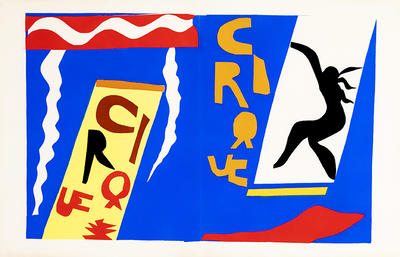 Le Cirque (The Circus) from Jazz

Le Cirque (The Circus) from Jazz