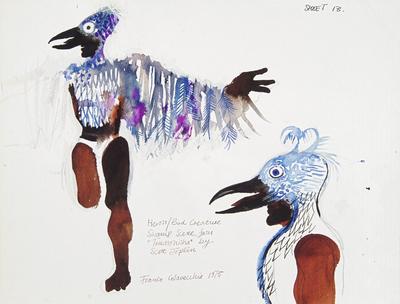 Further information
Scott Joplin's opera Treemonisha received a reading at the Lincoln Theatre in Harlem in 1915, but it was not staged until 1972, at Morehouse College, after the rise of African-American studies and amidst the revival of ragtime. The Houston Grand Opera, conducted by ragtime enthusiast and jazz historian Gunther Schuller, staged Treemonisha in 1975.